Our activities / Our medical approach / HIV/AIDS
Get involvedDonate now 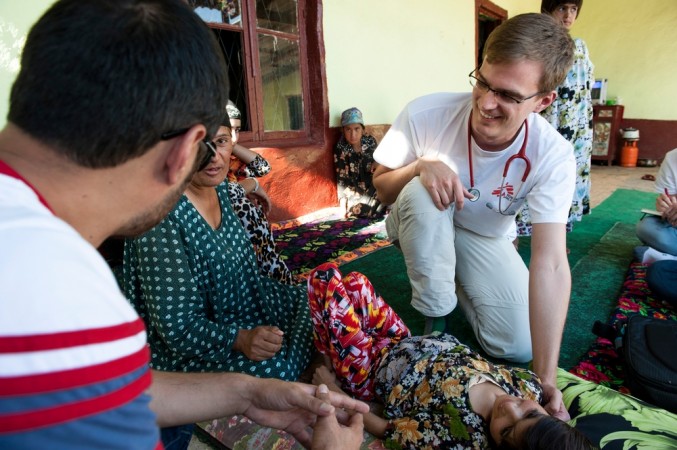 Simple blood tests can confirm HIV status, but many people live for years without symptoms and may not know they have been infected. Combinations of drugs known as antiretrovirals (ARVs) help combat the virus and enable people to live longer, healthier lives without their immune systems deteriorating rapidly. ARVs also significantly reduce the likelihood of the virus being transmitted.

As well as treatment, MSF’s comprehensive HIV/AIDS programmes generally include health promotion and awareness activities, condom distribution, HIV testing, counselling, and prevention of mother-to-child transmission (PMTCT) services. PMTCT involves the administration of ARV treatment to the mother during and after pregnancy, labour and breastfeeding, and to the infant just after birth.

In 2019, 144,800 people were on first-line or second-line ARV treatment under direct MSF care or in MSF-supported programmes.

AIDS | Why are people still dying from the disease in the era of antiretrovirals?

MSF criticised pharmaceutical companies for their delays and failure to develop appropriate formulations of HIV medicines for children.

High numbers of people dying with AIDS in sub-Saharan Africa

An unacceptably high number of people continue to develop and die of AIDS-related diseases across sub-Saharan Africa.